2014 - Baxter came from the Yuma pound. He was adopted by a pretty young lady named Anjali. He had a happy life  and brought joy to her. He is missed. 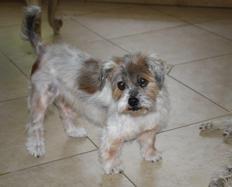 to those we lost but will not forget

11/23/2015- Duffy was an owner surrender due to allergies. He was adopted by Rosemary and Norm who loved him very much and gave him a great home. He will be missed. 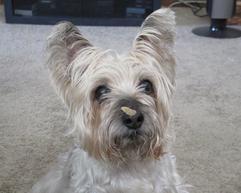 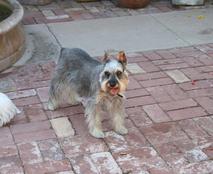 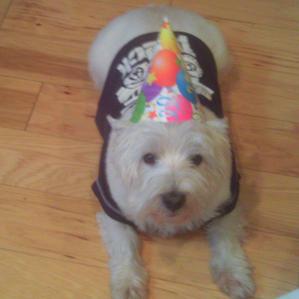 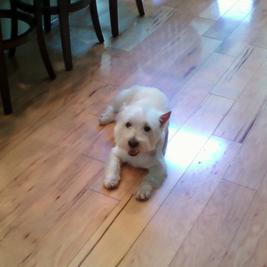 9/12/2012- 7yr old Shih Tzu. Came to us from the pound with sever mange. We spent 5 months getting her healthy enough to be spayed and to have a mammary tumor removed. It was cancer. She was adopted by a wonderful couple and lived with them for 3 months. 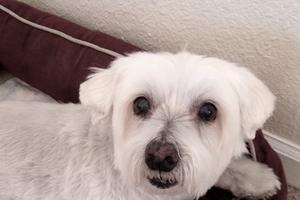 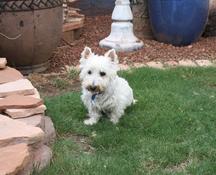 Ginny's owner had died and she came to live with us. She had sever damage from Valley Fever. 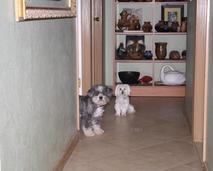 04/11/2016 - She was my first Westie and as cute as could be. She was very timid and it took a year before she gave me my first kiss. It took about two years before she would stay in a room with a stranger in it. She was 14 years old and the sister to Duffy who passed away in 2015. I love and miss her very much. 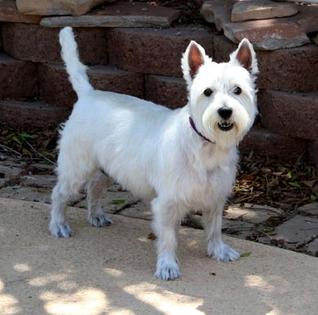 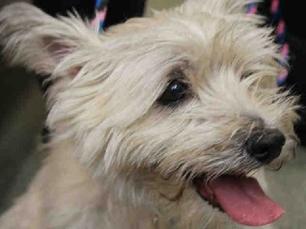 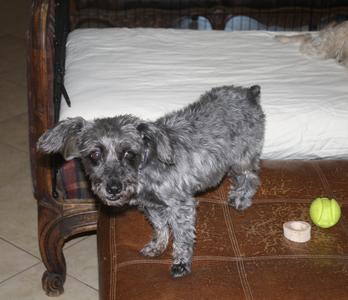 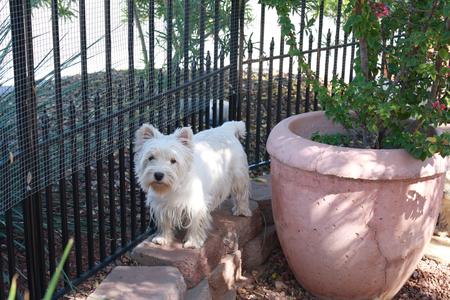 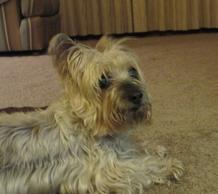